What is a Mzungu?

Last year I went to Uganda for an internship. My biggest fear was moving into an unknown country and leaving my family and friends behind. I had to prepare myself six months before departure and on that D-day I was like, … ok this is it! I was really curious about the country and the people I would live with, because I had no idea how I would react in that kind of situation. 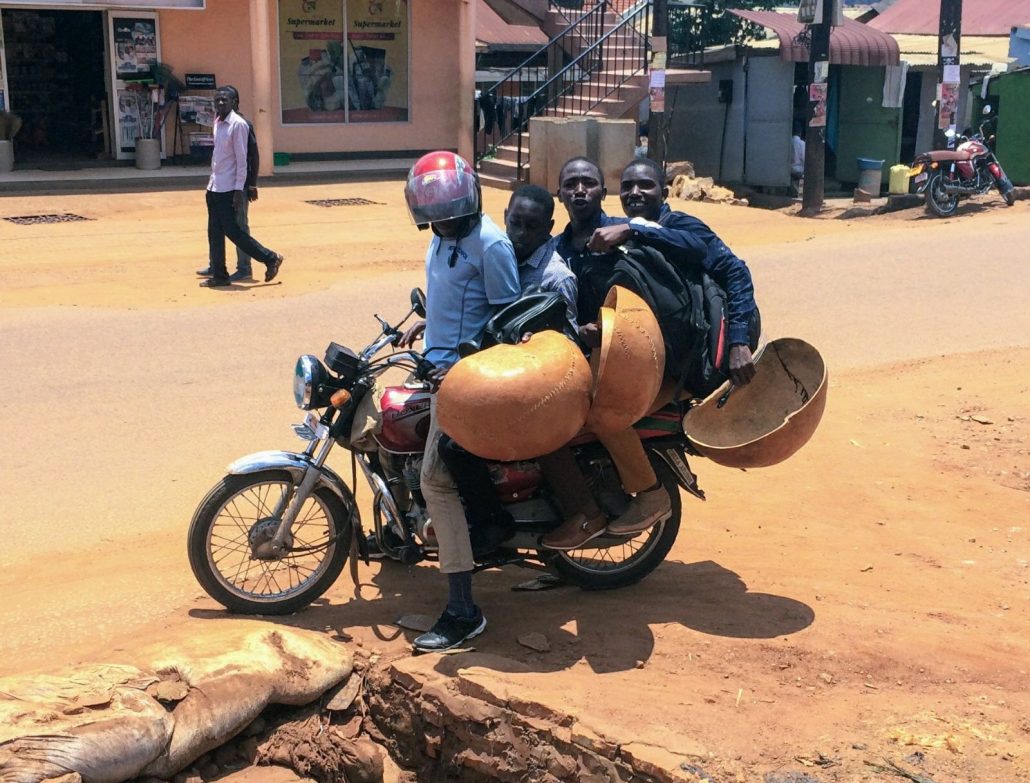 Everything worked out very well. We lived in a big house with Dutch and local people (who were on the board of AIESEC Uganda). They were really friendly, just like all the other residents in Uganda. Everyone made a conversation, wanted to know your name or just simply called you mzungu (this means ‘rich’ white person). Every evening we had dinner together. They cooked for us and vice versa, sometimes we even made dinner together. If you would ask an Ugandan resident what their favorite dinner is, they will still say ‘rice’, even when they eat it every evening. We tried to make spaghetti for them, but they didn’t really like it. After dinner we had some dance lessons. This was so much fun.

I really appreciate those little things, just like doing the laundry for two hours (because you have to do everything by hand) and when you’re finally finished you find out that the washing line is full or it starts raining. Over there it just didn’t matter, because there was no rush or stress. 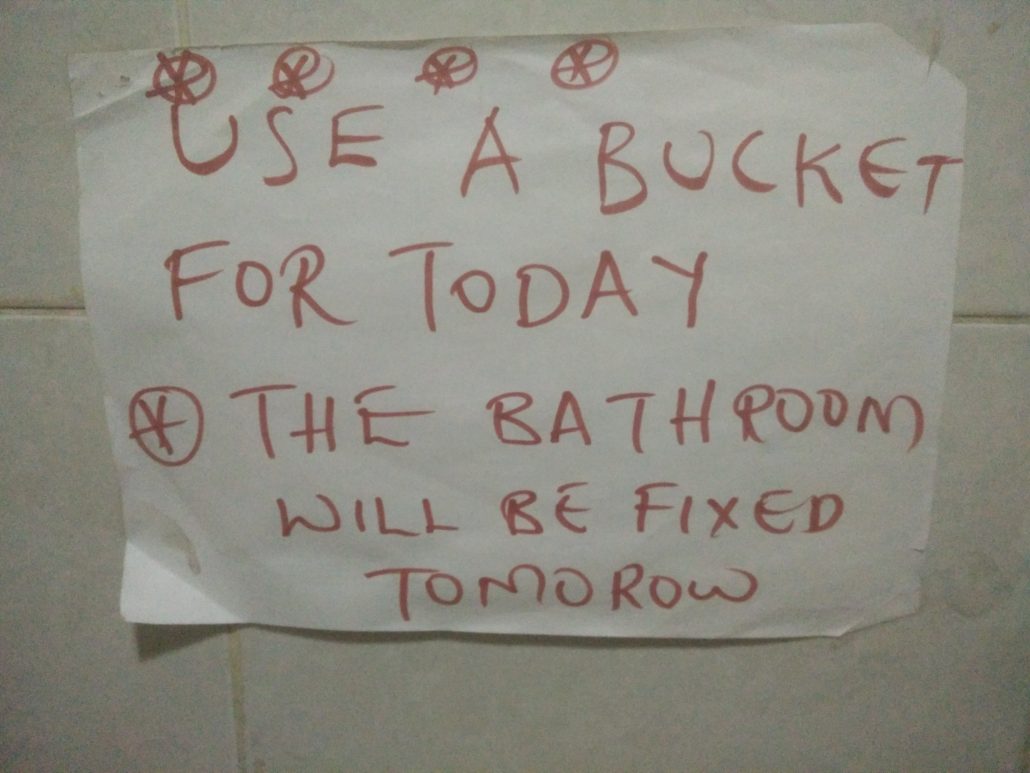 I have had an amazing experience in Uganda working as an Intern in the Lubaga hospital. We had the possibility to change departments and we went to a health centre in a small village. It taught me a lot of things, like being satisfied and happy by the things you already have. Instead of focusing on everything you could have done better or haven’t done yet.

For example, I took some stuffed animals to the small village and a little girl with HIV from her mother was so happy when she got the present. She has no idea what kind of impact HIV will have on her life, but on that moment, she was happy and that was the most important thing. It was back to the basics, like getting water at the pump. And in the evening it was so dark, that you just wanted to stare into the starry sky all night long. 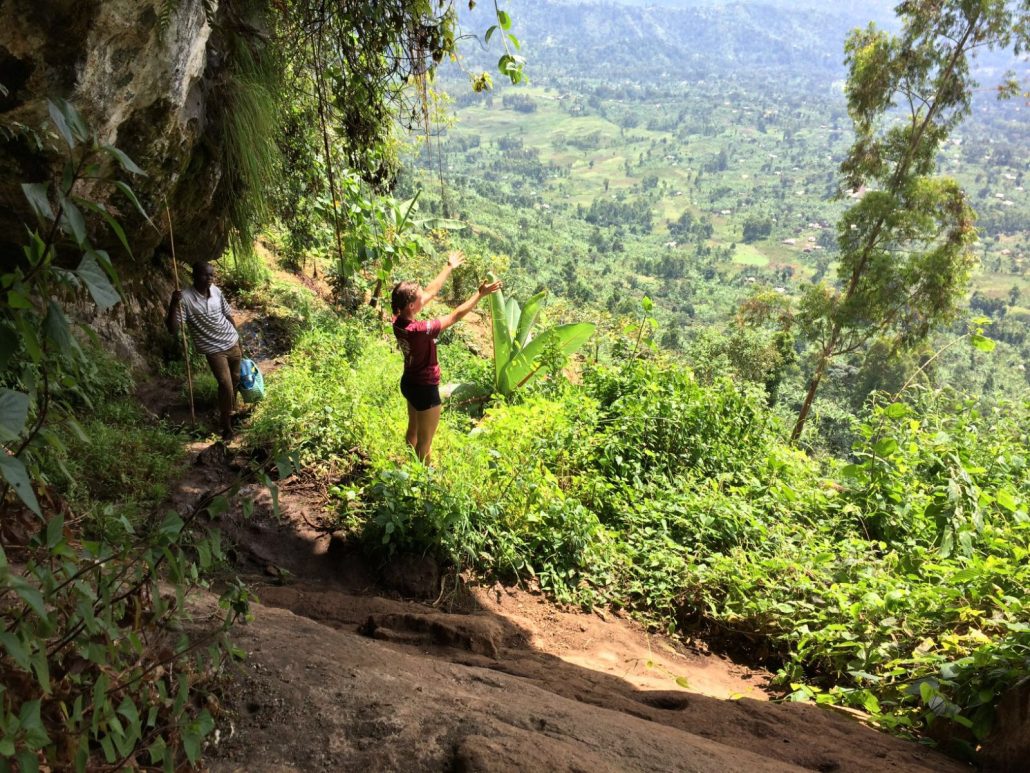 That was one of the most beautiful things I have seen. It was really instructive to see how people in Uganda manage everything. In the village the cook learnt us to make chappati’s. And if you bake an egg, put it on the chapatti and role it up, you have the famous Uganda Rolex! During the weekends we made beautiful trips with other Dutch interns, who became my friends. I have made friendships and reached a point where I felt like being home. So I encourage everyone to take up on any experience abroad so you can expose yourself to the way of life of other cultures. 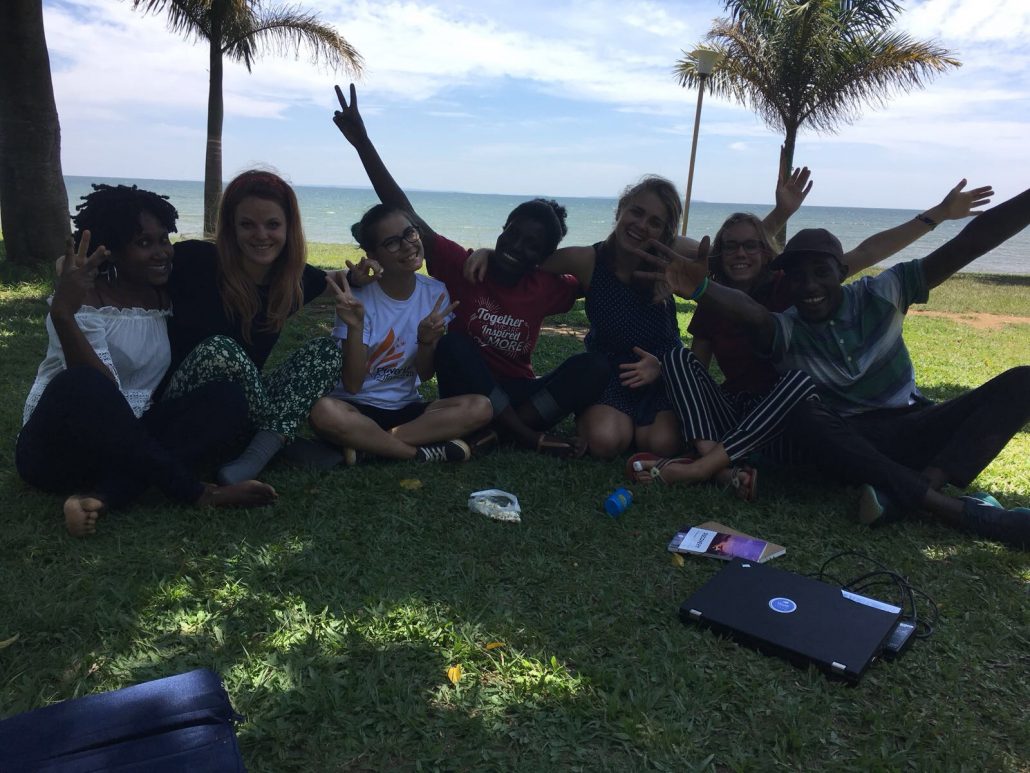 This post was written by Marissa Traets. Marissa went on a voluntary project with AIESEC in the Netherlands. We offer international voluntary projects and professional internships with the aim of developing leadership in youth.