How can we transmit the essence of feminism?

A lot of people are reluctant when it comes to feminism and gender equality. It still seems like a TABOO for people to talk about.

Why is it so? Why is feminism seen in a bad name even if it’s just a normal and humane value that we should all have? Well, as I talked with a lot of people and analyzed the causes, I realised that there is a massive misrepresentation and misinterpretation of feminism on social media. As the angriest voice is usually the loudest, a lot of people forget the actual meaning and goal of the feminism movement and gender equality.

So, how can we actually help in transmitting the essence of feminism by starting small from our day-to-day life? 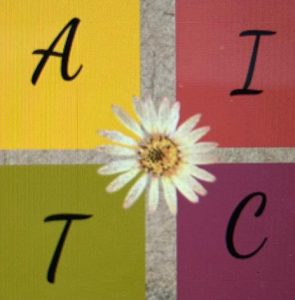 Brake the TABOO about gender equality!

ADDRESS: Point out jokes/ actions that are not in line with gender equality. Address the problem to be part of the solution!

A lot of times, society takes phrases like: ” Women belong to the kitchen” or is acting in a not so respectful way towards women ( like catcalling or being aggressive in their communication). When this happens, even in our friend group, it is very important to point it out and say that this is not alright. Even if it does not sound very cool, standing for the right thing and addressing something that is not alright will make other people think about their approach to it and eventually change it, because they see that it is not accepted or funny in any way.

-( this is especially useful for man and their friend group, applying this they can make a huge change in good). 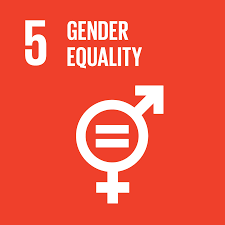 BE TRANSPARENT: Stand up for your values!  Don’t be afraid to call yourself a feminist. Be transparent!

I am usually not adept of labels, but I think in this situation, calling yourself a feminist helps to raise awareness and helps in breaking the TABOO about this subject. Feminism it’s a humane value that we all should stand for. With so many problems in history related to gender equality, violence against women, and women’s rights it is essential to forward strive for equality. And unfortunately, there are still a lot of major problems and abuse all over the world against women. So stating that you are a feminist makes other people more likely to consider it as well. You do have an influence on other people! Your voice matters!

BE INCLUSIVE: Include all genders in the problem. We are all part of the solution.

Feminism does not concern only women, we need men and all genders out there to be part of the solution! This topic is for everyone and everyone can do something to contribute to the solution, beginning small, we can together make a big change! 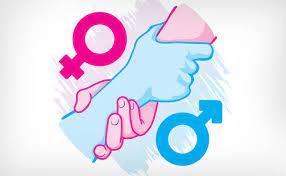 I feel like a lot of women are actively talking between themselves about feminism. But this is still a taboo subject to talk about between genders and with your family and friends for instance. And there are a lot of people out there who do not want to be excluded from the conversation but they do not know how to start talking about it or how to make a change. If each of us starts talking more about this with our friends, with men, with our family, then we help in making more people realize that this is a serious problem and that we can all do at least something small about it. Everyone has a voice in feminism! 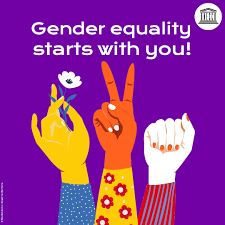 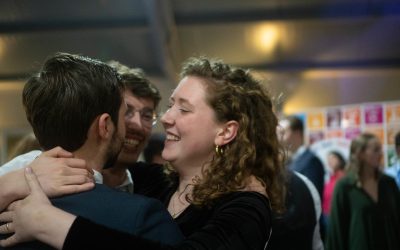 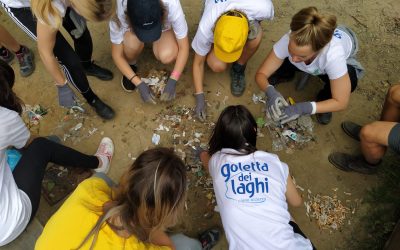 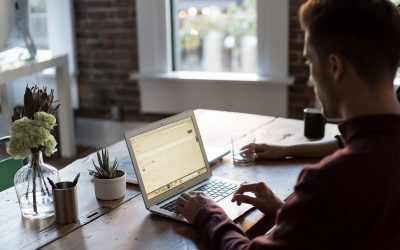