Collaboration in a culturally diverse team 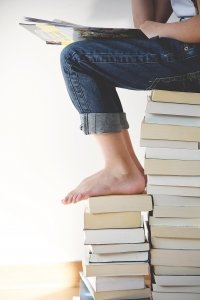 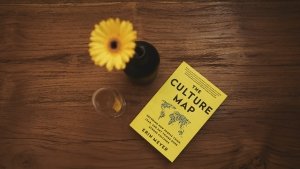 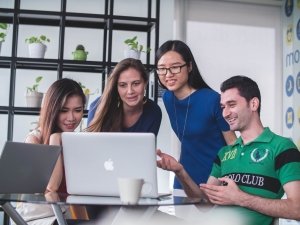