This is how I found out that Moroccans are actually geniuses

Pretty last minute I decided to go to Morocco for the Nour project. Having been to the Middle East before I figured I’d be a perfect candidate. I expected Morocco to be similar to the Middle East, since it has the same religion, language and sort of the same culture. But it’s Africa, there’s the Sahara, so the only difference in my mind was that there’s no winter in Africa. Expectations about a certain country or culture are almost always wrong. But nevertheless I packed my bag full of T-shirts and shorts and revised my Arabic vocabulary. 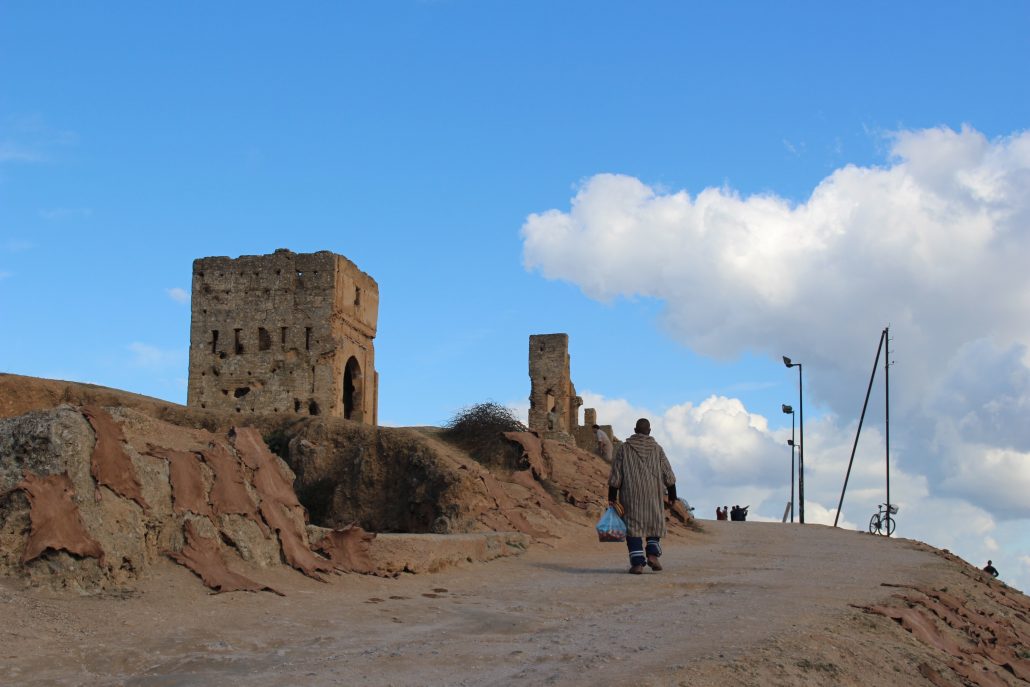 My first finding was that Morocco is cold in winter. Cold and wet. It was raining in Casablanca on the day I arrived. When I told people about my packing mistakes, every single one of them would start showing me pictures of snow in the mountain villages they took just a few days ago. Turns out I arrived in the coldest period in Morocco, which doesn’t last that long. For this reason, they never bothered to install any sort of central heating in their houses, or put any proper isolation materials in their walls, or close the windows at night. I slept under three blankets and I had no use for my T-shirts and shorts up until now.

Moroccans solve this by wearing a ‘djallaba’ over their regular clothing. This is the long dress you’ll see Muslims wear, but from the winter collection. In my experience this is usually worn by old men with beards. This is not the case in Morocco. You’ll also see kids and students walking around in these. It’s not a religious statement, but rather a way to get warm. Moroccans are quite smart, I thought.

From Arabic to French to English

My second misconception was the language. I speak some basic Arabic, I can ask for directions, buy fruits and even read and write in Arabic. I struggle but I was eager to learn. The official languages in Morocco are Moroccan Arabic, French and Berber. Because my eyes are blue and my skin is white, people assume I speak French. Which I do, une petit peu. But proudly I answer in Arabic and people are pleasantly surprised. So what happens is that they quickly start telling me full stories about their lives in Moroccan Arabic.

What to me, and later I learned every student of Arabic language, sounds like a mixture between French and Arabic without pronouncing the vowels. So I switch back to English. They switch back to French. I switch to really bad French and Standard Arabic. They switch to Standard Arabic. And eventually we find out we should just speak English. This is how I found out that Moroccans are actually geniuses when it comes to languages, everyone studies in French and knows at least one other language. 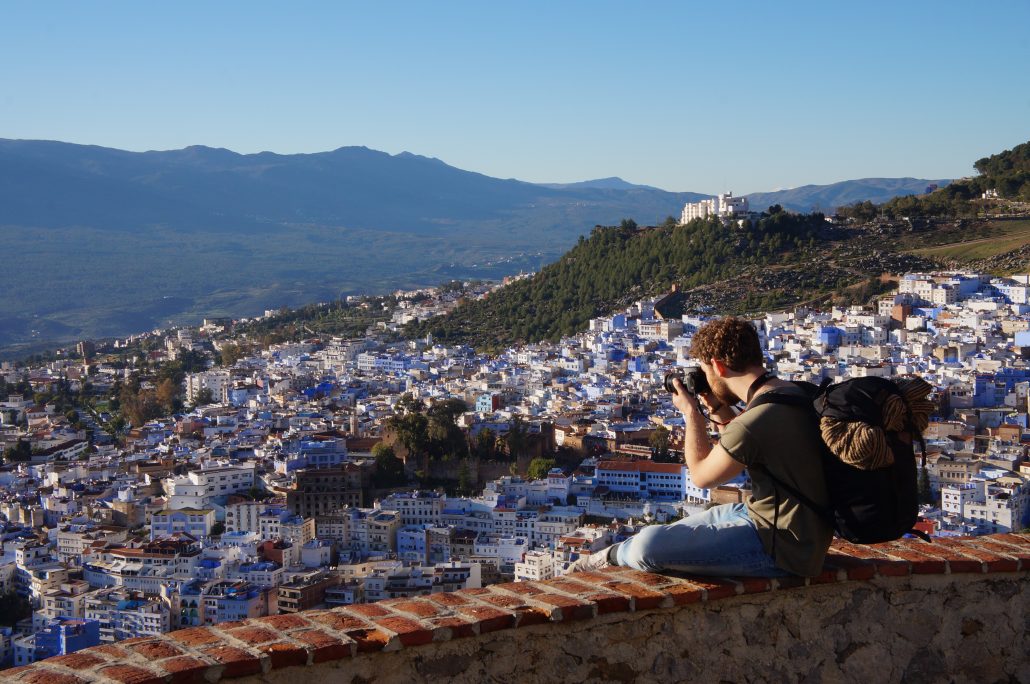 While working on the project we interviewed women about the gender situation in Morocco. In the first weeks we realized that girls our age, even though they are religious, are not conservative at all. There are major problems in Morocco when it comes to gender equality, but most of women wanted to see a change, were educated and very ambitious. This thought made me optimistic about the situation in Morocco. The real problem of this generation is that they don’t find any job opportunities in their home country.

Since Europe is already packed with Moroccans, only the ones with the highest education and the biggest ambitions get a chance to actually leave. There’s a short Moroccan expression that sounds something like ‘nekt’. I’ve been told that the basic translation of this word, that is neither Arabic nor French nor any other commonly spoken language in the area, is ‘we are fucked’. Morocco is not a poor country, but there is a lot of poverty and a lot of young people that are tired of the way things are. Their options are to try to change it, or try to leave it behind. 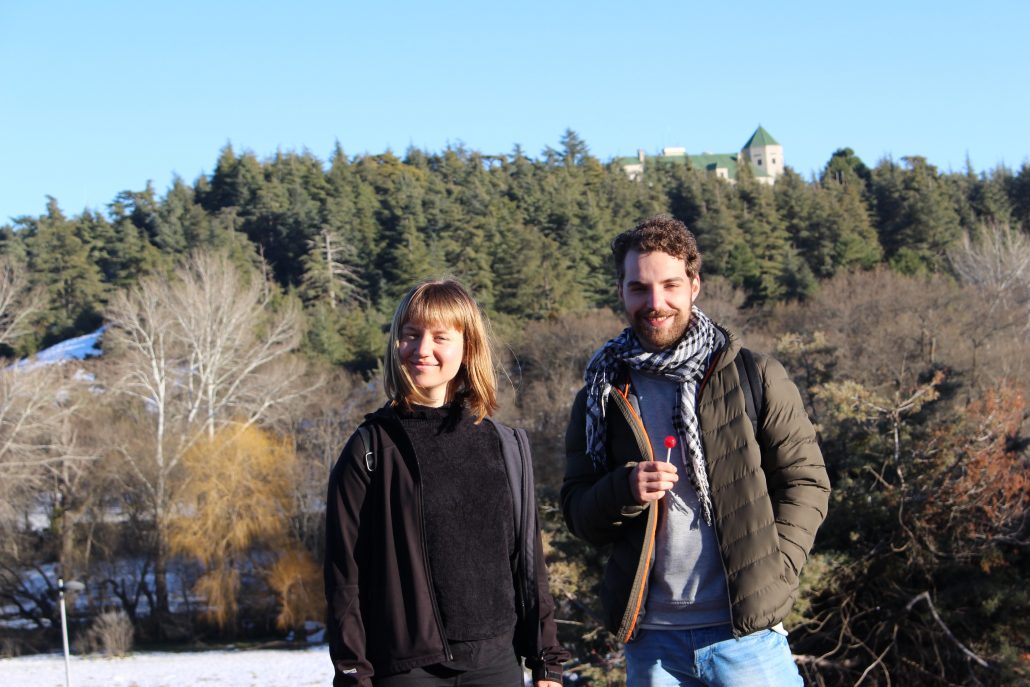