When I arrived it was already dark outside, but everything went (surprisingly) smooth; we were picked-up at the airport by car immediately and went to the accommodation, all on a quite road with nice African music on the background. By the time I did not know this would be one of the few times it would go that way. 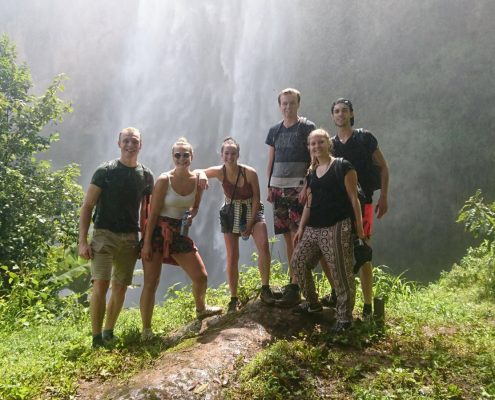 Sometimes, daily practice in the hospital was unregulated in a comparable way. The hospital was in possession of an X-ray and a CT-scan, which can’t be said of most hospitals out there, so lack of technology was not the main problem. More the lack of organisation and skilled people, but above all, the lack of money and knowledge in the general population. Most of the time people suffered from (in our point of view) ‘easily’ preventable diseases, however they often waited long before going to a hospital and once they arrived, they were simply not able to pay for their treatment. So it was not possible to give patients the same treatment as they would get in a country as ours, but it was surprising to see how they are able to deal with certain diseases, despite the lack in resources and with a lot lower costs compared to an western country.

In medical perspective I didn’t learn as much as I would have in an Dutch hospital for 6 weeks, but I did learn about different health issues, which still account for most victims worldwide and I also learned about a new culture and a different way of living. Besides I learned to manage myself in an new environment and unknown situations; that it is not always possible and besides necessary to plan everything in advance. Sometimes it is way easier to just do something and see how it turns out and, when needed, there are always some people out there willing to help you.

This post was written by Willem Baijens. Willem went on a voluntary project with AIESEC in the Netherlands. We offer international voluntary projects and professional internships with the aim of developing leadership in youth. 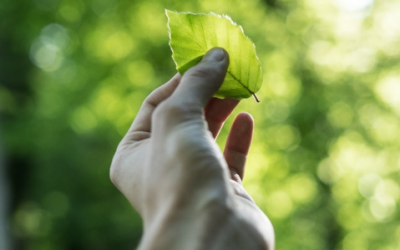