Get the local vibes

Finally, my trip to South-America has started, with a project in Medellin. Some months before leaving the Netherlands, I tried to learn some Spanish with a self-study course. Unfortunately, at the day of departure, I could probably not much more than ordering a Corona or Colombian coffee. So, one extra goal for the volunteering project was set, learning the language. 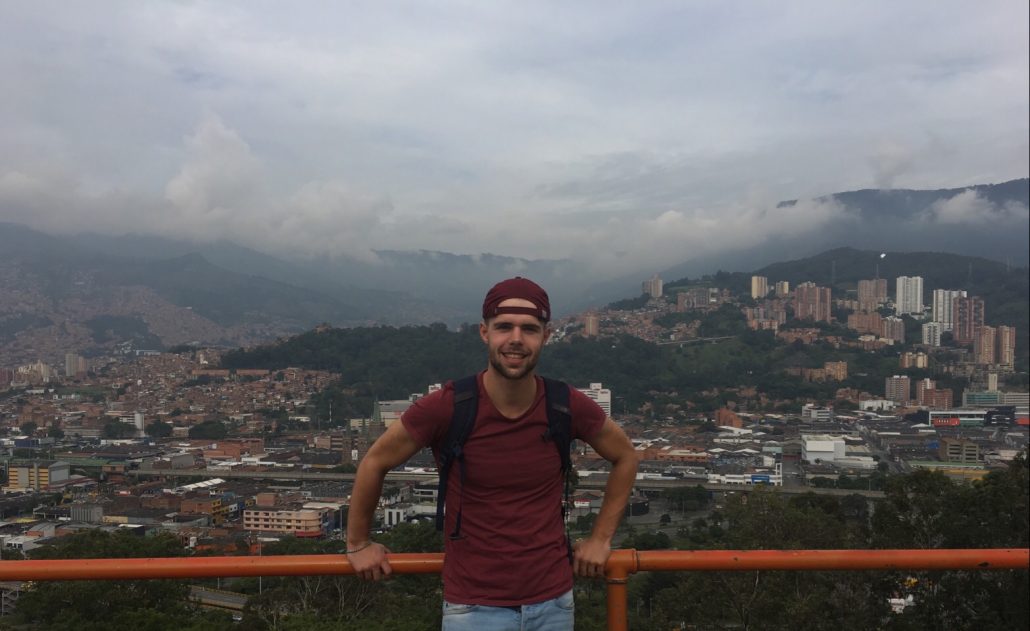 After arriving at Medellin airport, two Colombian AIESEC members took me to my new house for the next weeks. My host was a friendly and old woman, who did not speak any English, which actually was quite motivating to improve my Spanish. The Colombian people, and especially the people from Medellin, are famous for their hospitality and openness. Believe me, they certainly are! The grandchildren of my host took me to different spots in the city, varying from waterfalls to the local pubs in my first week. Later, I went with a very nice family on a weekend to a typical nearby town, Santa Fe. Here we watched a football game in the crowded streets, they taught me some salsa and at the last day we went out swimming in an pool with an amazing view. I felt like I already had really become part of the local Colombian society. 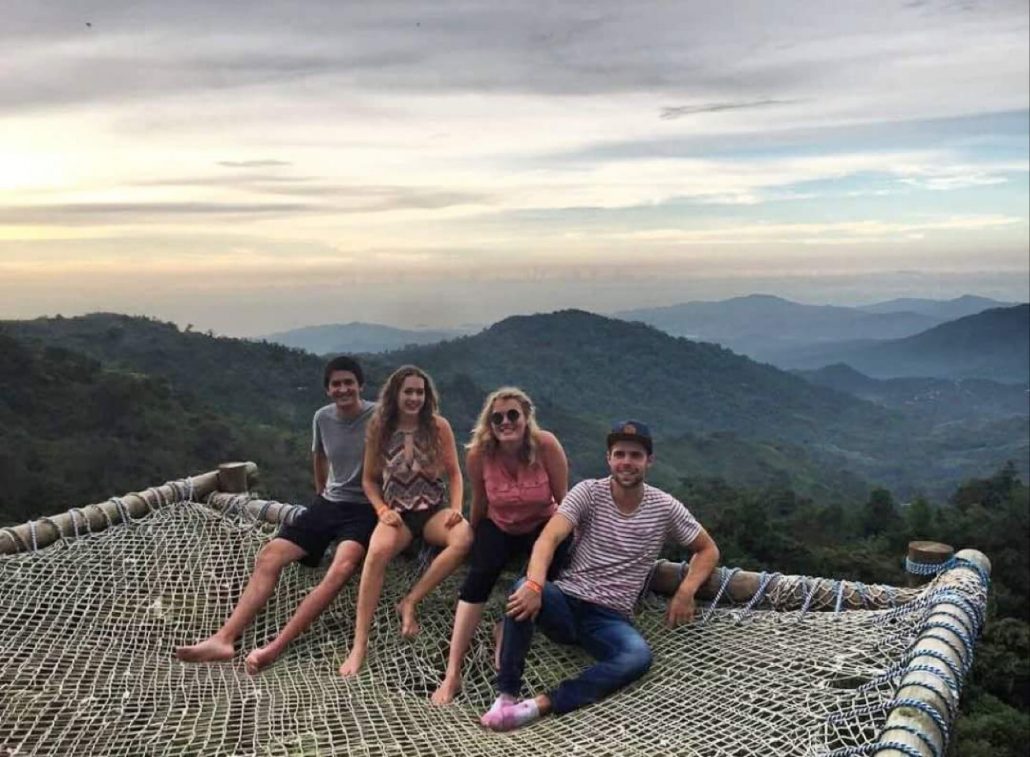 The school where I taught was located in one of the poorest areas of Medellin: Moravia. In the first day my coordinator told me who would become my direct colleagues: during the project I became close friends with three German colleagues. We travelled together for two weeks after the project. We educated classes varying from more or less private education (2-3 students) to regular sized school classes (25-30 students). The latter was always under supervision of a local teacher.

The kids and youth had completely different ages and levels, so every class was a completely different experience. At the end of the first week, the coordinator asked us which age-group we preferred to teach. Some colleagues preferred to teach the older students, while I liked a mix of all different ages and different levels. So at some days I tried to teach them the English names for different animals, other days we tried to create short stories. The Colombian students had so much energy, they loved to dance the last half an hour of the class (when we finished the exercises), and especially  the salsa was popular. 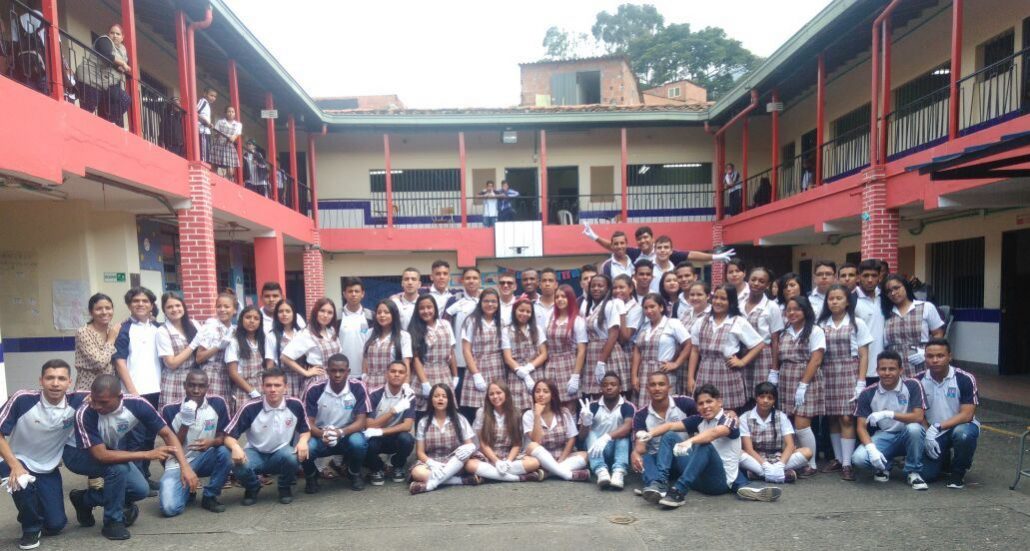 Not everything went smooth

Already in the second week after my arrival, a large part of the neighborhood of the school burned down. Therefore, instead of teaching, we helped the people with dividing clothes and goods for the homeless people, as many people lost their houses. This was an unexpected, but most valuable experience, and helped a lot to get to know the student better. Most of the weeks were a mix between teaching, experiencing Medellin with the locals and fun trips during weekends. 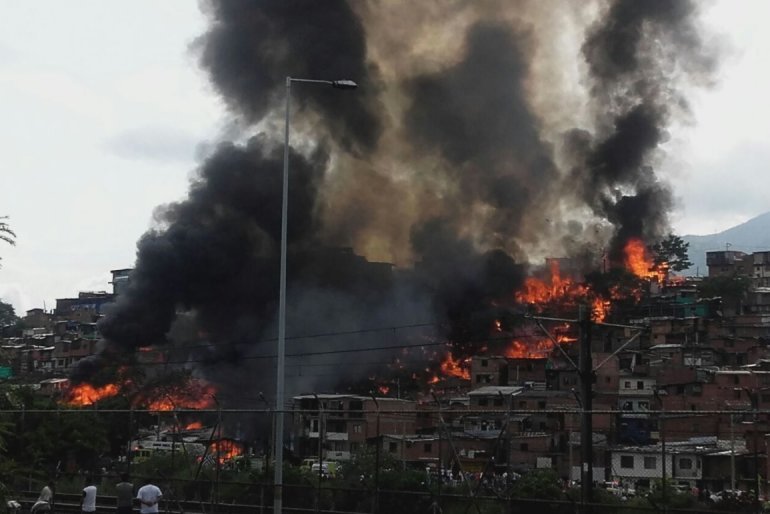 I recommend anybody this vibrant city and doing a project in general. It is really nice to really get to know a different local culture.  I am still traveling while writing this, but I think that the most valuable moments so far have been, without doubt, during the project in Medellin!

This post was written by Stijn Vreriks. Stijn went on an exchange with AIESEC in the Netherlands. We offer international voluntary projects and professional internships with the aim of developing leadership in youth.